In this page we provide you some information about electric cars for transportation. Nowadays people define electric cars many vehicles used in quite different sectors. In our classification an electric car is a vehicle whose dimensions are quite contained and oriented mainly to carry persons in urban areas. In this period the restricted traffic areas in cities are increasingly extended due to the pollution. Only using electric cars you can solve this environmental problem. 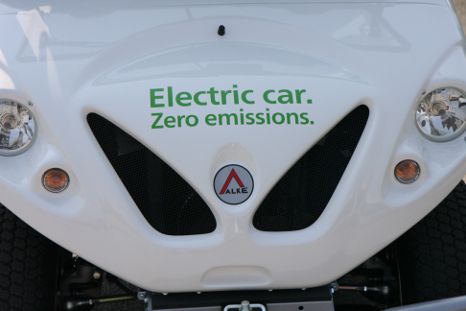 Over the years the development of the Alkè electric cars for work has increased their performances: greater autonomy, grater loading capacity, grater negotiable slope.
Generally our costumers want to buy an electric car for transportation to be used in cities.
Many of our buyers are shops that have to transport goods from the warehouse to the shop that is into restricted traffic areas. The electric cars for work are also used in the construction sector for the transport of equipment and goods into historical centers. 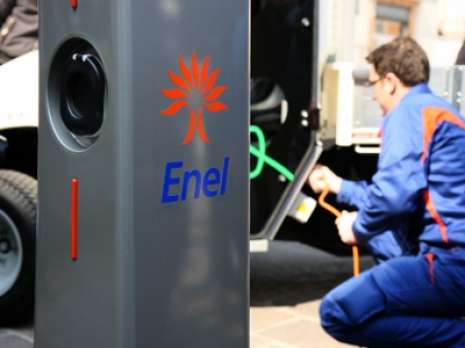 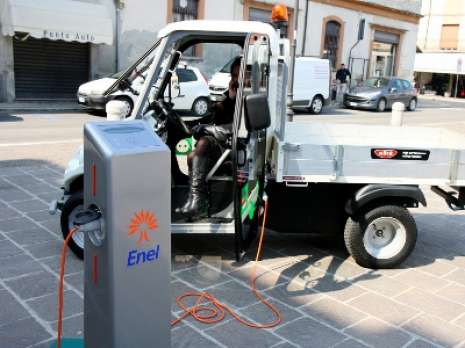 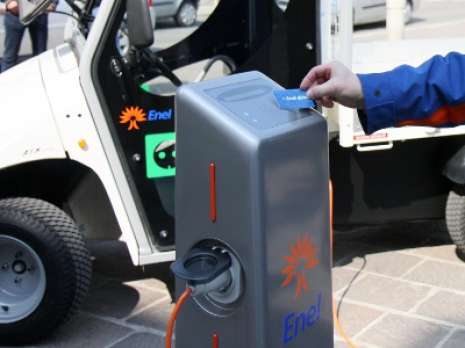 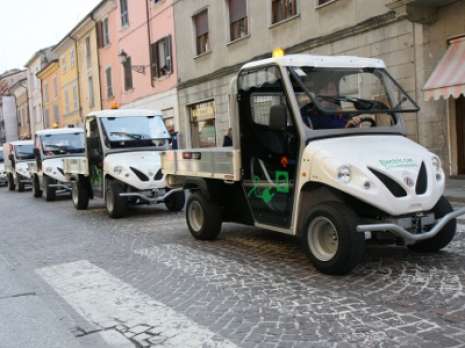 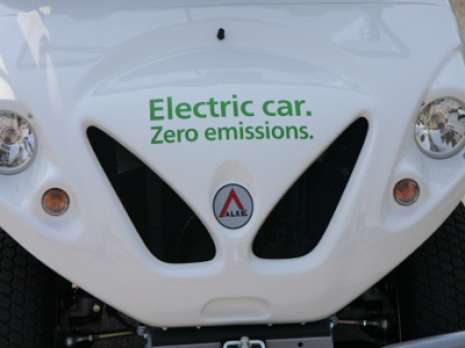 Electric cars are also used in markets inside the city centers, by municipalities for the maintenance and the delivery of packages and various material.
If you want to have more information about electric cars, click the following wikipedia link

In the general use segment the most common electric cars are made by Ford, Tesla, Hiunday, Smart, Honda and Opel. In the industry sector most of the electric cars for business are usually built by Alke, Taylor-dunn, Smith electric vehicles and Modec.
For more information write here:
(*) The comparison wants to be purely indicative, data reported refer to electric cars of equivalent dimensions to Alke' electric vehicles.
Tweet
Electric Vehicles ATX320E

- How does the recharge work in plug-in electric vehicles?
- How long does an electric car take to recharge?
- How much does a full load cost?